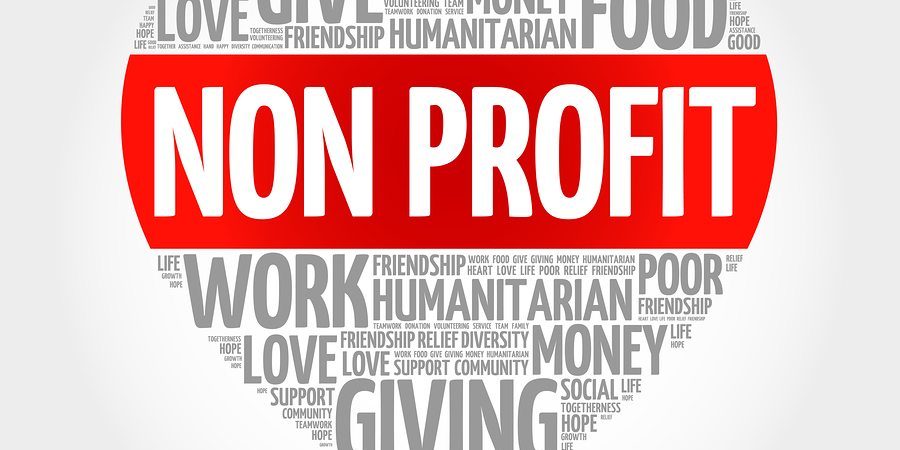 In addition to helping to drive the type of content that would be beneficial to post to their own social media outlets, nonprofits/associations should implement the following steps:

The idea behind “listening everywhere” harkens back to the reality of the vastness of the Internet and its countless outlets for social media postings. It would be impossible for one individual to try to search for any mention of their organization and find every one, but there are tools, such as Social Engagement, that can run such a search in seconds. Listening everywhere allows an organization to:

Because launching a Social Engagement tool allows for a better understanding of members feelings based on what they are saying, organizations can use that information to create high-impact, low-cost methods of public recognition that, when deployed strategically, can create cohesion between an organization and its supporters. This strategy is an excellent way to energize an organization’s member base, positively drive engagement and attract new audiences.

Take, for an example, the viral social media sensation of last summer – “The ALS Ice Bucket Challenge.” Robert Tuchman wrote in Entrepreneur magazine, “The lesson learned from the ‘ALS Ice Bucket Challenge’ is that if a basic social media marketing plan is well-constructed, there is no limit to the effect it can have on your business.” The marketers at the Amyotrophic Lateral Sclerosis (ALS) Association were creative with their concept and used direct donor engagement through social media to further their cause. They put their donors on display thus publicizing their philanthropy. The donors felt good about supporting a worthy cause and felt even better letting the world know it. Likewise, through this effort, the ALS Association used the social media strategy of identifying additional supporters and members by forging relationships with those who were already talking about their organization on social media.

According to Statmetrix, 39% of companies do not track any of their social media responses. Most social media outlets tend to have some sort of tracking mechanism, so to not use them is like throwing money out the door. While the basic information can be gained in terms of what information the organization itself has put out, using tools that are even more robust, such as Microsoft’s Social Engagement can allow organizations to:

Having metrics and specific information on the channels and comments made by social media users can allow nonprofits/associations the ability to interact with supporters and members as soon as possible from the second they make contact. Whether they comment on an article, event, and campaign or just ask a general question, time is of the essence. Engaging with them fast will help build trust around the organization and will communicate a level of transparency that is valued by most people.

Tools like Microsoft’s Social Engagement allow for the best use of social media with two-way conversations which shows that the given organization is approachable and cares about its members and cause. It’s important to acknowledge those who care about the organization whether the sentiment posted is negative or positive. For negative sentiments, Social Engagement allows users to immediately connect with, respond to and turn that sentiment into a positive one. Thereby capturing feedback and quickly responding to escalated issues.

The ALS Association taught the nonprofit/association world that social media is a game-changer for increasing awareness, engaging new members and online fundraising. Atul Tandon, named by the Association of Fundraising Professionals as one of the best fundraisers in the county, deliberately changed the word from “fundraising” to “donor engagement” when approaching fundraising campaigns. In an article titled “Social Enterprise vs. Non-Profits: Is There Really A Difference?” in the January 31, 1015 issue of Forbes magazine, Tandon states, “[The term] ‘Donor-engagement’ I dreamt up one morning, at home getting ready to go to work. It came out of a realization and it was pretty simple: it’s to get people excited and engaged in my cause. As a result, funds come.” Metrics learned from driving donor engagement can:

In the same Forbes article, Tandon, also stated, “What a good fundraiser needs to do is to be an expert in engaging and exciting a constituency of potential and current donors.” Monitoring social media will enable nonprofits/associations to become their own “experts in engaging” thus helping them to tap into the methods and resources that would enable them to increase their fundraising revenues. By listening to members and donors organizations can leverage them to increase their promotional reach exponentially. Use tools like Microsoft Social Engagement to view those high-visibility members and include them in planning and deploying social media campaigns. Ask board members, volunteers, and employees to include the organization in their profiles and bios. Make the organization’s brand a part of their personal brand.

Finally, follow other groups that advocate for the topics that are relevant to your organization’s cause and share their content. Getting involved with their content — which can be done by engaging in discussions, asking questions, and sharing stories — can go a long way in boosting awareness of your organization, increasing memberships and raising funding.

To learn more about this topic and the most robust social listening tools that are available to nonprofits and associations, contact Altai at sales@altaisystems.com today.

If you are interested in learning how Altai can leverage the Cloud to help your organization digitally transform and enhance your mission, click the link below:

Why Associations Should Choose a CRM
September 7, 2021